The problem with big tents

Let’s also remember that the major challenge of coalition building is adding without subtracting. It would be great if Republicans could add more minority voters, ceteris paribus. But as the perennial debate over whether the GOP should emphasize economic or social issues demonstrates, appealing too much to one group can alienate another. 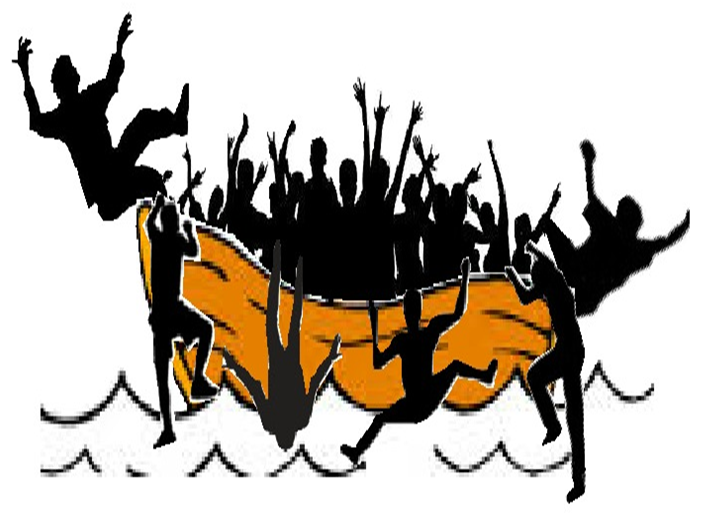 I’m not saying that ethnic voting blocs must necessarily line up against each other, but elections often seem to shake out that way. The Florida governor’s race might be one such example. Fund writes:


Republicans suffered a disappointment...in Florida, where incumbent GOP governor Rick Scott’s share of the Hispanic vote fell from 50 percent in 2010 to 38 percent this year. Scott won the election in both 2010 and 2014 by a single point, which makes demographic comparisons easy — and troubling for Republicans.

Left unstated, perhaps because it’s mathematically obvious, is that Gov. Scott was still able to win in 2014 because he increased his share of the white vote enough to wash out his losses among Hispanics. This is consistent with Sean Trende's observation that demographic change may not doom the GOP as long as working-class whites respond by abandoning the Democrats. Whether this is a sustainable or desirable strategy for Republicans, I don’t know. But the trade-off is evident.
Posted by Jason Richwine at 12:07 PM
Email ThisBlogThis!Share to TwitterShare to FacebookShare to Pinterest